Lisbon and the Roman Empire 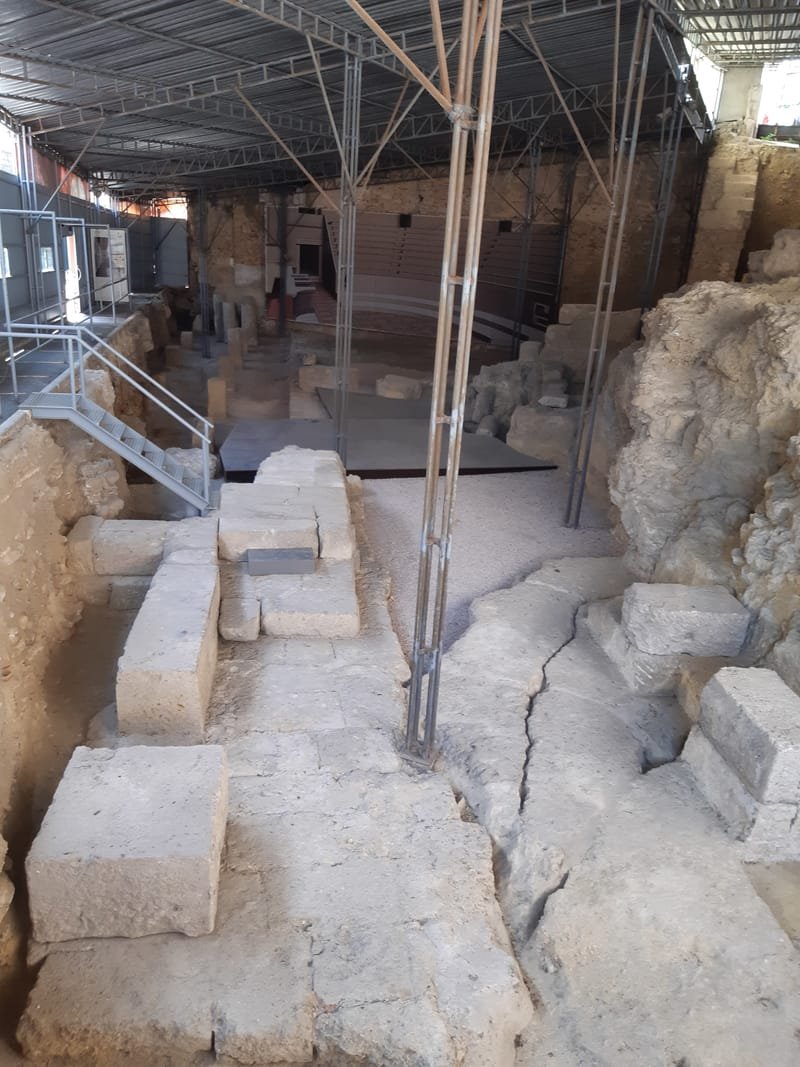 Throughout the centuries, Lisbon was colonized by different people and it was once part of the Roman Empire for more than 400 years!

On this tour you will admire the ruins of the Roman Theatre which is located in the heart of the Alfama district!

Then we continue walking to see the remains of the Roman wall as well as of the old Roman fish factories.

What was the role of Lisbon during the Roman Empire? What were the city's main economic activities? How was the daily life of its inhabitants?

Book this tour with me and find all the answers!

Price per group: on request